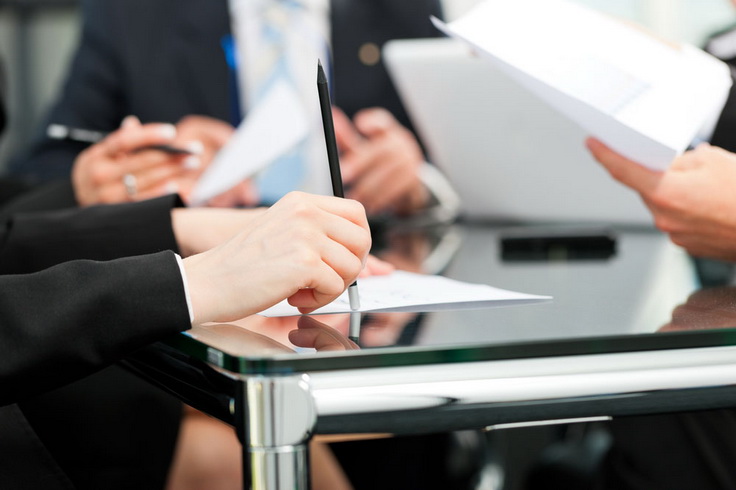 Upon the entry into force of the amendments to the Article 21 of the Law of Republic of Lithuania on Judicial Officers, from 13th of July 2017 judicial officers can provide more legal services. Their list is complemented by mediation in dispute resolution.

Since then, mediation has become a separate service, although judicial officers have often used mediation measures to deal with conflicts.

They are especially important for family court decisions, which would not be possible to execute without a rational compromise between the parties. In 2016, 132 decisions were being executed in judicial officers’ offices concerning juvenile children, including 3 decisions on the transfer of a child. By inviting participants to the negotiating table, the judicial officer acts as an impartial mediator and motivates actively to seek a peaceful agreement. The best outcome of such processes is achieved when the parties to the conflict find a way to reconcile the interests of the child and both parents.

Judicial officers act as mediators also in the provision of mediation in the performance of property obligations or the pre-litigation debt recovery service. The debtor is encouraged to pay benevolently without awaiting legal proceedings, and the creditor may be offered a more flexible way of recovering funds if this increases the likelihood of a debt recovery or a greater part of it without a court. However, in this case, the mediation service was only available before the court decision.

The new amendment to the law allows the use of mediation by judicial officers at any stage of the dispute.

In the practice of mediation in the world, it is common practice that a mediator is often assigned a professional lawyer who has the necessary knowledge and can competently assist the parties in their reconciliation. The aim of the amendment to the Law on Judicial Officers is to create as wide possibilities as possible, that the direct mediation services in Lithuania could be provided by judicial officers among other lawyers.

Legal services of judicial officers - service of documents, mediation in the performance of property obligations, the statements of facts and others - very often help to resolve disputes without court. From now, mediation becomes one of the means to reach a peaceful agreement.