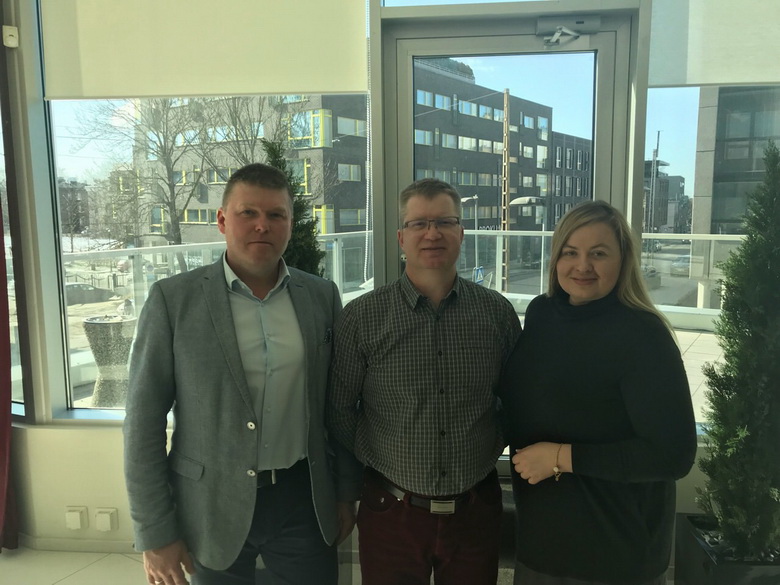 To tell in what cases the service of statement of facts may be helpful and answer a large number of practical questions from Estonian colleagues.

There is a lot to share! After all Lithuanian judicial officers have already been stating facts of circumstances for sixteen years. While in Estonia this service has been launched since 1st of January 2018. For Estonian colleagues were useful and interesting things that have become daily routine for Lithuanian judicial officers and their permanent customers: starting from how to precisely measure the depths of the building's foundations and finally how the facts of the use of illegal music are recorded.