Judicial officer is an irreplaceable participant of electronic procedures 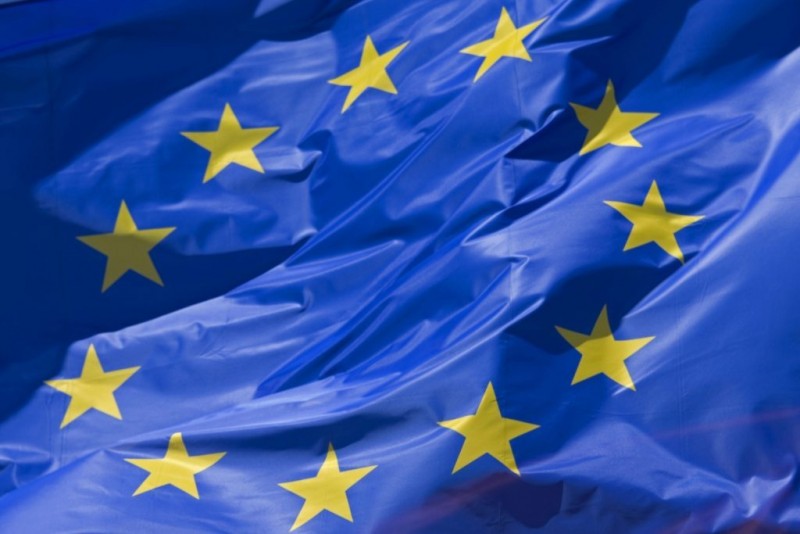 According to Satkauskienė, the evolution of information technology provides opportunities for the automatic formulation of legal and even court decisions. The number of paper documents is constantly decreasing in the activities of Lithuanian judicial officers. In 2017, by using Judicial Officers’ Information System, judicial officers formed and sent more than 1.6 million writs in virtual space, and almost 0.5 million during the first quarter of this year.

“Advanced innovations do not eliminate the need to ensure the balance between the interests of the debtor and the creditor by actions of a professional. The two opposing parties always require a qualified mediator who would be responsible for the optimal quality of decision implementation,” said Satkauskienė.

In her words, human intelligence cannot be replaced by any data processing algorithm, where it is important to evaluate the contents of the document and to ensure legal certainty, therefore UEHJ places great emphasis on this area.

One of the examples discussed at the meeting was serving legal documents by e-mail. When viewed formally, all legal documents can be sent in this way. However, this method cannot be equivalent to document serving by judicial officers when the recipients are clarified their rights, duties and the consequences of accepting or not accepting a document.