The Seimas approved the initiative of Chamber of Judicial Officers of Lithuania: it was authorized to borrow for the purchases of auction 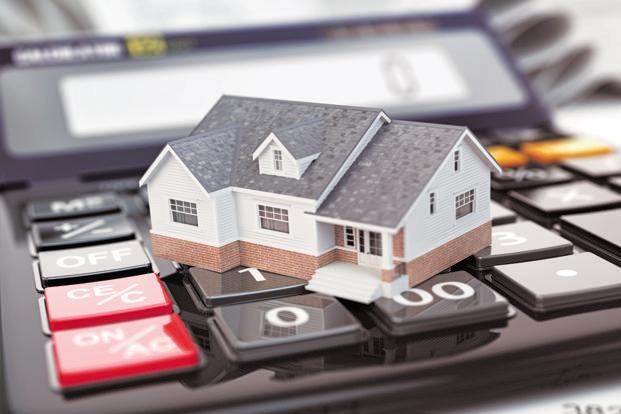 From July of 2019 it will be authorized to borrow for the purchase of auction by pledging it to the grantor of credit. On the 11 of January the Seimas of the Republic of Lithuania approved the draft Law on the Amendment of Articles of the Code of Civil Procedure (XIIP-4110(2)), which provides an opportunity to pledge the seized property in the auction and acquire it by funds by debt.

Improved bidding procedures make it easy to acquire the auctioned real estate. The auction becomes open to anyone who wants to buy such an asset, not just having the right amount of money on their account. This will expand the range of potential participants and will allow to sell the property at the highest possible cost.

“We have been waiting for four years to amend these laws. Chamber of Judicial Officers of Lithuania proposed to the Supervisory Committee of the Civil Procedure Code of the Republic of Lithuania to liberalise the regulations of the auction and to introduce the possibility to borrow for the purchases of auction by pledging them, because such a demand was dictated by the practice of judicial officers,” says Inga Karalienė, the chairwoman of the Presidium of the Chamber of Judicial Officers of Lithuania.

Amendments to the Code of Civil Procedure adopted by the Seimas are relevant to the three groups of persons. In the first group are those who claim to buy the auctioned property. The second group is the collectors who take over the unsold property and have to pay the price difference if the value of the property exceeds the amount of the debt to be repaid. The third group is the buyers offered by the debtors who acquire the property before the announcement of the auction. All the aforementioned persons will be able to apply in writing to the judicial officer with a request to issue a certificate in the form prescribed in the instruction of Enforcement of the Decision confirming the right to purchase a certain seized property. Upon submission of such a certificate to the bank or other grantor of the credit, the required amount of funds will be transferred directly to the judicial officer’s deposit account to acquire the property.

According to I. Karalienė, the possibility to borrow by pledging the seized property is one of the most significant improvements in the auction procedures since the beginning of 2013, when by the initiative of Chamber of Judicial Officers of Lithuania, the auction was transferred to the e-services area.

Lithuanian judicial officers were the first in the Baltic region, who have introduced the electronic auction.

In 2018 there were 1578 auctions organized by judicial officers in Lithuania. In the overall debt collection process, the realization of the asset in the auctions is an extreme, rarely applied measure – only one of the 1000 debts is covered after the auction. Judicial officers make use of all possibilities and means to recover the debt from the debtor’s income or other funds.