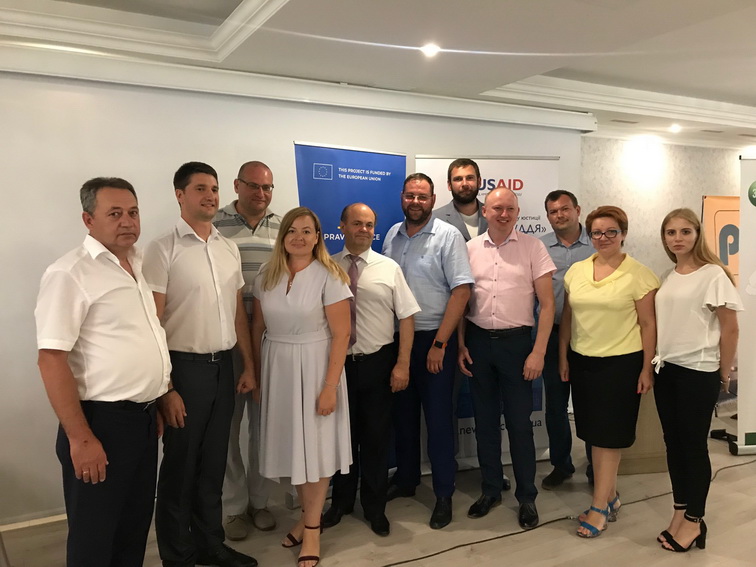 Without new information technology, further development of the Ukrainian private enforcement system is impossible. Private judicial officers in Ukraine is seeking effective debt recovery and it is useful to listen to the advice of their successful European colleagues. Such insights were expressed during international conference "New Challenges of the Private Bailiff's Profession" which took place in Odessa, Ukraine on the 26th of July, 2019.

As the leader of the EU Pravo-Justice project, Dovydas Vitkauskas, pointed out, in Ukraine, where the state's enforcement system fails to enforce the rule of law, obstacles to an effective recovery process can only be overcome by a lively private initiative and private judficial officers.

Information technology solutions help both debtors, creditors and judicial officers to perform their duties more efficiently. We hope that private judicial officers in Ukraine will successfully use these advantages in their work, expressed Dovilė Satkauskienė, director of the Chamber of Judicial Officers of Lithuania.

She presented in detail the impact of modern information technologies on the debt recovery processes in Lithuania in her report.

Participants of the event were presented with the modernized judicial officer’s information system (further–AIS) operating in Lithuania for the three years. This system allows to perform more and more procedures in electronic space consistently. Using AIS, judicial officers accept automated downloaded executive documents, create a new enforcement file, create procedural documents based on the data in the system and sign them electronically, also keep financial records.

According to D. Satkauskienė, the advantages of AIS are further emphasized by two important subsystems: the Cash Limitations Information System (further - PLAIS), which has no analogues in Europe, and e.varžytynes.lt, the first electronic auctions system in the Baltic region.

PLAIS centrally manages information on restrictions on debtor’s accounts with credit institutions and the requirement to write off cash from these accounts, ensuring equality for all creditors: public authorities, companies or individuals receive a correct proportion of the recovered funds from the debtors at the same time. An electronic auction system has boosted the sale of seized assets, enabling more objects to be sold at a higher price. Since the beginning of 2013, the year, when the auctions were transferred to the internet, in Lithuania there were 10 752 auctions announced by judicial officers. During these auctions’ assets were sold for 238.6 million euros.

So far private judicial officers in Ukraine perform only some of the actions or procedures electronically: they accept and prepare some procedural documents and sign them electronically, but however, these documents must be sent by regular post. Managing and sending all the information and documents to the parties by electronic means is still a goal to be achieved.

Nevertheless, there is something to be learned from the announcements of the debtor’s property auctions by the Ukrainian private judicial officers: they are very informative and modern. In a such big country like Ukraine potential buyers in auction do not have to travel hundreds of kilometers to see an object of interest: they can do so online by viewing the drone footage accompanying the auction advertisement. 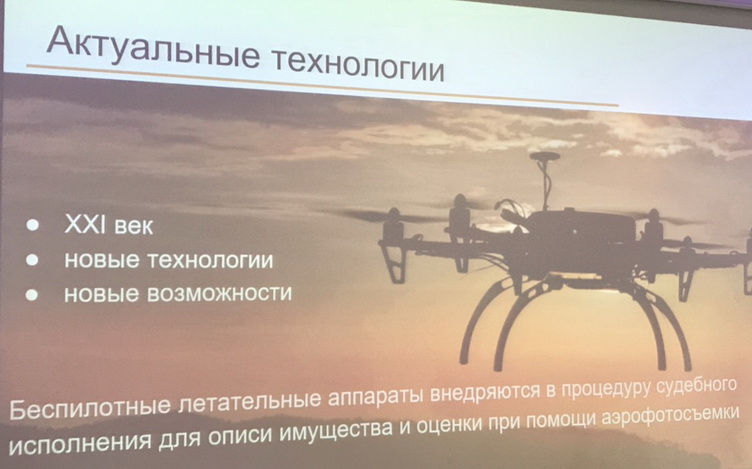