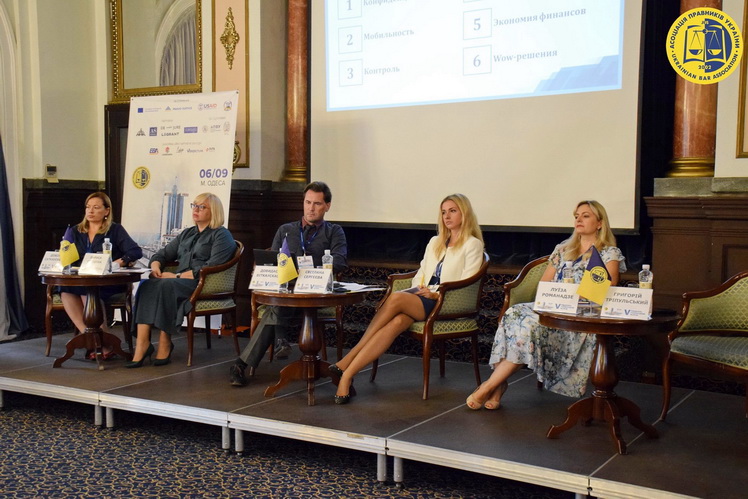 Arbitration courts can be superior to state courts in shorter and simpler dispute resolution processes. However, effective arbitration procedures are necessary for the successful party to have a real practical outcome.

Practical observations with the participants of the fifth Ukrainian Legal Forum in Odessa, which held on September 6th, shared Dovilė Satkauskienė, the director of the Chamber of Judicial Officers of Lithuania. She reviewed the practice and problems of enforcement of arbitral awards in Lithuania.

Arbitration courts, mediation and other alternative dispute resolution methods viewed by Ukrainian lawyers as modern legal tools that bring the country's legal system closer to the advanced standards of the democratic states of the European Union. Changes in the legal system reform in Ukraine have been a hot topic for some time, and periodic changes in the laws do not ensure the stability and continuity of the legal system.

According to Dovydas Vitkauskas, Team Leader of European Union Pravo-Justice Project, quality management through innovative methods and high standards of professional ethics in the public sector are as important as the new, ever-changing laws. What is more, in a democratic pluralistic society, it is worth refraining from frequent and reckless change of laws. 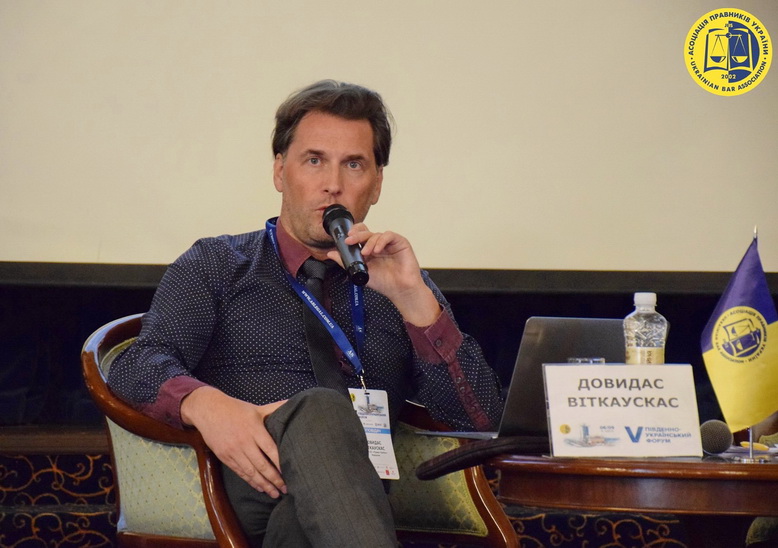 At present, in Ukraine, unlike in Lithuania, arbitral awards are made in the state economic courts or courts. Other private (so-called third courts) are not popular with Ukrainian businesspersons.

Lithuanian courts since 2012 is no longer involved in the issuing of enforcement orders and arbitration awards are made by private arbitral courts. Arbitration clauses are increasingly used in contract provisions for the sale of goods or provision of services where the arbitral court has exclusive jurisdiction over any future dispute. Importantly, in Lithuania, arbitral awards have the force of a judgment and can be enforced. Since arbitral awards cannot be appealed on a substantive basis, the final decision is made more quickly and avoids litigation costs. Arbitration awards are recognized and can be enforced in more than 140 countries around the world – in the territory of the states which acceded to the New York 1958 Convention on the Recognition and Enforcement of Foreign Arbitral Awards.

The forum, organized by the Ukrainian Bar Association, aims to bring together lawyers in the region and bring them up to date with the latest developments in legal practice. 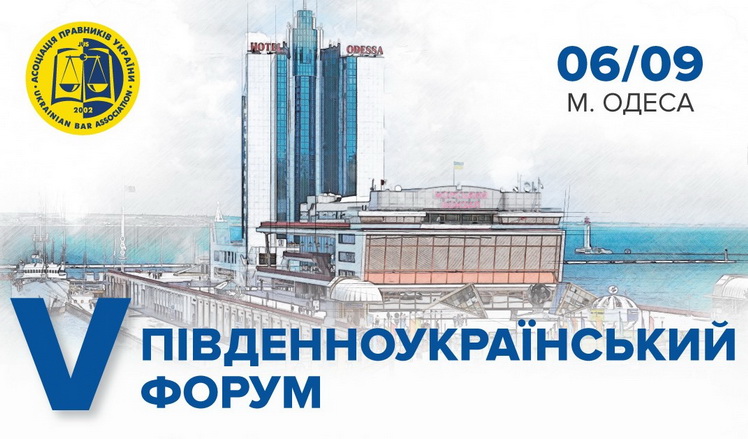