Digital asset recovery: how to turn challenges into opportunities? 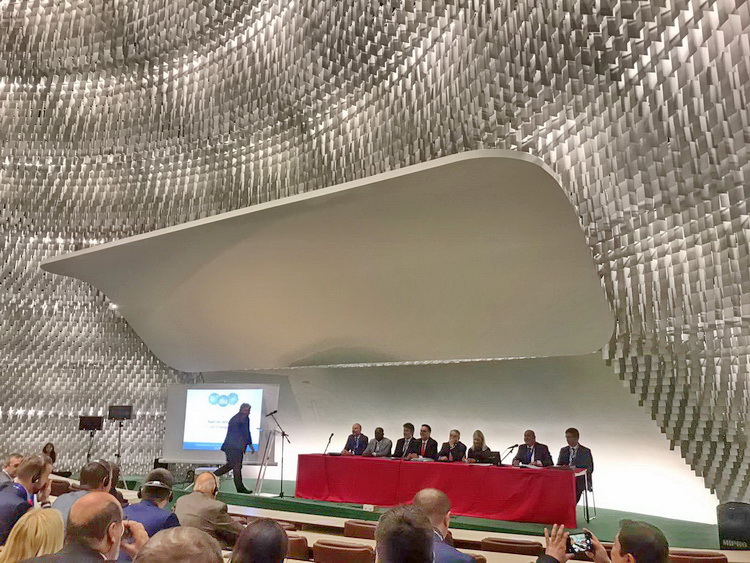 Initiated by the International Union of Judicial Officers (UIHJ), the Global Code for the Enforcement of Digital Assets aims to accelerate the development of practical recovery tools for various types of digital property.

How judicial officers from different countries keep abreast of digital change was discussed at the UIHJ Permanent Council in Paris on 26-29 November.

"The digital evolution of the legal system should not only be seen as a challenge, but also as an opportunity to upgrade the judicial oficer's profession in a qualitative way and put it at the forefront," said UIJH President Marc Schmitz.

In his words, as the global evolution of the Internet has shaped a new type of asset - digital assets - over the past 30 years, digital asset recovery should become standard practice for judicial officers in the near future. Digital property includes not only bitcoins or other cryptocurrencies, but also online or investment accounts (e.g. PayPal, Revolut), email addresses, social networks (Facebook, Twitter, YouTube, etc.) accounts, internet domains. All of this can have not only personal, but also historical or economic value. For example, airline miles or hotel reward points have a clear economic value, as they can be usefully exchanged for free flights, free hotel stays, and so on.

Mr Schmitz, president of the UIHJ, acknowledged that legislative processes are lagging behind technological change, which is why it is important for judicial officers in various countries to seek a new approach that goes beyond legal traditions and to seek the necessary agreements with the information technology industry. The Global Code for the Enforcement of Digital Assets should provide guidance for the development and application of national legislation.

“The Internet crosses borders and gives unscrupulous debtors many opportunities to escape their obligations. Therefore, effective justice requires the cooperation of all stakeholders at the global level,”said Schmitz. 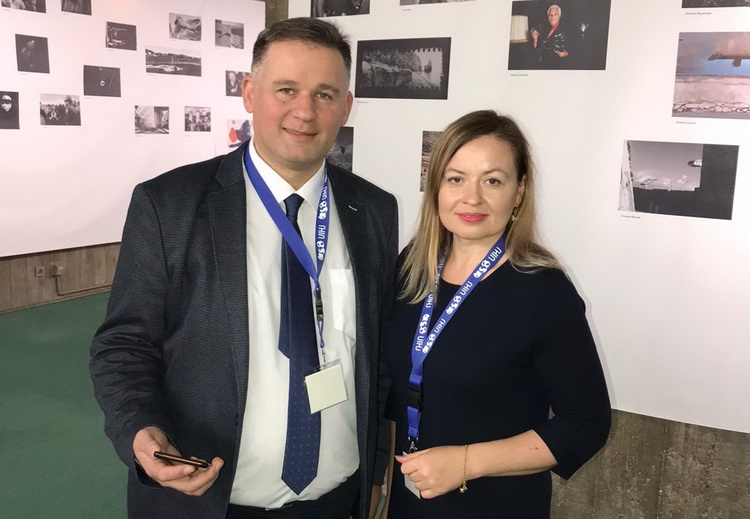 Lithuanian judicial officerss are not only keeping pace with the train, but are also moving fast in the field of digital asset recovery, – observes D. Satkauskiene.

As of 2019 by the end of October, Lithuanian judicial officers and state institutions may already have access to Revolut payments customer accounts as the company joined the Funds limitation information system (PLAIS) administrated by SE Centre of Registers. Recovery orders through the PLAIS system can now be submitted to more than 90 credit institutions. According to D. Satkauskienė, it is expected that in the future Lithuanian judicial officers will have the opportunity not only to restrict money transfer operations through various Fintech companies, but also to use these funds to cover debts.

UIHJ currently brings together judicial officers from 93 countries around the world. Lithuanian Judicial Officers Association has been a member of this international organization since 2001. 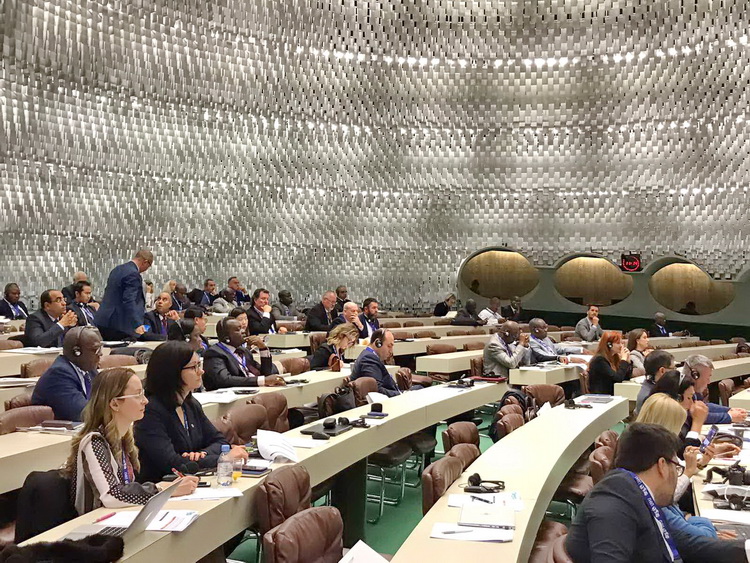