Progress of judicial officers in Moldova: although results are obvious, they are difficult to measure 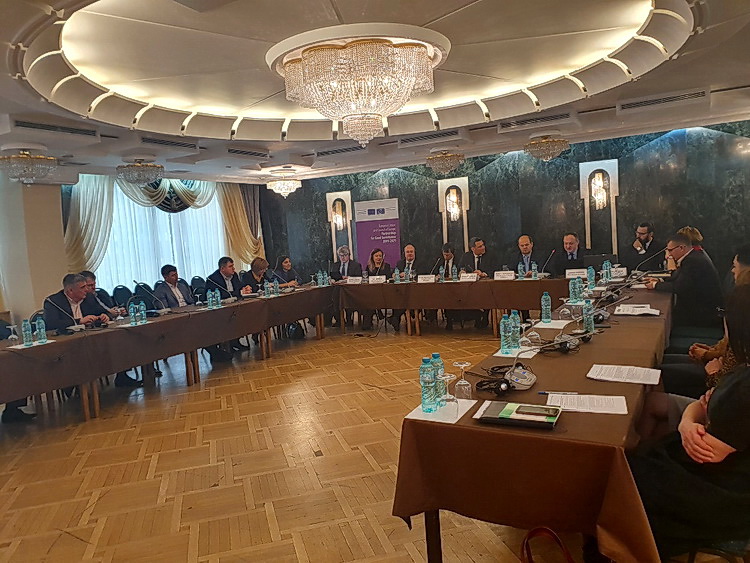 Possible solutions to these tasks were discussed during the experts meeting of the European Commission for the Efficiency of Justice (CEPEJ), National Union of Judicial Officers of Moldova, Ministry of Justice of Moldova, and representatives of other institutions of the country held on March 2-3 in the Moldovan capital of Chisinau. The event was also attended by representatives of the Council of Europe and the International Union of Judicial Officers. Ways and methods on how to improve enforcement were presented to the audience by Director of the Chamber of Judicial Officers Dovilė Satkauskienė together with CEPEJ experts from France, Netherlands and Romania.

The Moldovan judicial officers' system, which previously required 42 million Lei (2.13 million euros) per year from the state, now costs nothing to the taxpayers, and also brings more funds to the state budget with taxes paid by judicial officers. The number of complaints regarding the actions of judicial officers has decreased by about 12 times: from 5000 to 420 per year. However, experts acknowledge the importance of evaluating the efficiency of procedures by using more detailed parameters.

Widely used standards that measure employee productivity in regular business are not suitable for measuring the efficiency of judicial officers' activities. The ratio of result of actions performed and their performance price is not sufficient for us. After all, judicial officer performance often depends not only on the professionalism of the judicial officer, but also on many other social and political factors such as the legal regulation of procedures, financial position of debtors, and sometimes even the good will of debtors, – said D. Satkauskienė during the event.

She presented her insights in the report “Quality of Enforcement Proceedings and Efficiency of Recovery: Mission Impossible?”

According to D. Satkauskienė, guidelines for the activities of state authorities and judicial officers are listed in the Committee of Ministers Recommendation Rec(2003)17 on enforcement, and in CEPEJ Guidelines for better implementation of this recommendation. It is the fastest possible solution realisation which is in line with the human rights standards, has the lowest financial and time costs, as well as transparent and clear procedures. When following these priorities, it is important not only to develop the professional skills of those working in the debt recovery system, but also to automate as many actions as possible with the help of information technology.

According to D. Satkauskienė, the e-auction platform created in 2013 can be considered as an example of success in Lithuania. This system has permanently ended the manipulations of regular auctions which were aimed at purchasing property at an artificially reduced price. Debtor property auctions in Lithuania are now completely transparent, convenient for potential buyers and significantly cheaper than previous auctions which participants had to attend physically. As the circle of participants expanded, property was sold at a higher price which is particularly important to ensure the interests of the debtor. In 2019, judicial officers held 4 985 auctions of which 1 380 were successful and property was sold. 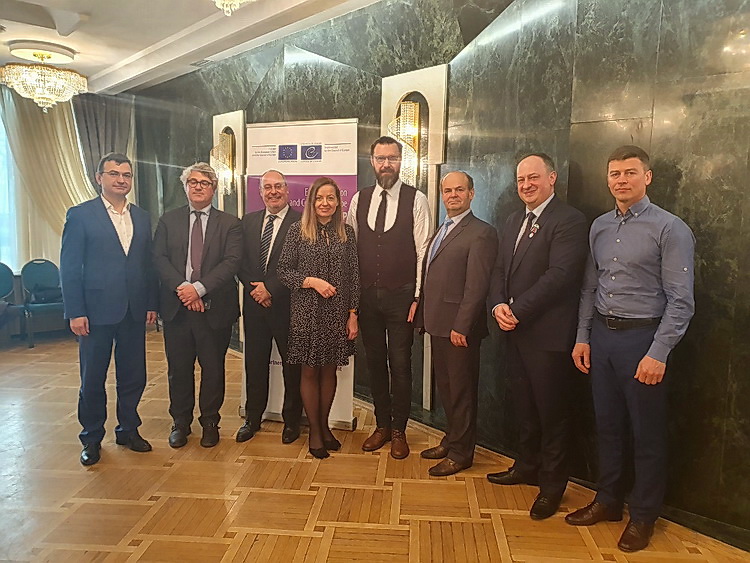 Judicial officers in Moldova still organise their auctions in the form of a "meeting" where the clatter of an auction gavel can still be heard. However, the National Union of Judicial Officers of Moldova aims to achieve the widest possible application of information technology to all debt recovery procedures.

As stated by representatives of the aforesaid national union, implementation of the e-auction system is one of the most important goals of the organisation. There are also plans to develop and implement an information system for administering active cases, under the initiative of private judicial officers in Moldova, which would facilitate the work of judicial officers, as well as enable relevant parties to observe the enforcement proceedings and actively participate in them. By analysing the components of activities of judicial officers in Moldova, it was noticed that indirect enforcement work and administration of various procedures are very time consuming. The Ministry of Justice of Moldova ensures that it will support all projects developing the institute of private judicial officers.

There are currently 165 private judicial officers operating in Moldova, and 300 jobs were created in judicial officers’ offices. Judicial officers perform not only enforcement-related functions, but also provide private legal services: state matters of fact upon the request of clients, provide mediation services to parties to disputes, etc.