Debt recovery has improved five-fold since the reform, although there are nearly three times less judicial officers than before. Judicial officers now close three times more proceedings per year, and the entire system does not cost anything to taxpayers. According to the data of the Doing Business rating compiled by the World Bank, based on the quality of assurance of property claims, Lithuanian judicial officers maintain leading positions in the world and were ranked fourth in 2018. Instead of a high-priced and weak former bailiffs’ firms system, which was annually allocated with nearly 10 million Litas from the state budget, now there is operating an independent, result-oriented enforcement system. Private venture judicial officers of Lithuania annually repay 30-40 pct. of claimed debts to creditors.
In economic terms, activities of judicial officers offices are equivalent to the ones of businesses, though, judicial officers’ activities are strictly regulated by Law and supervised by the State. 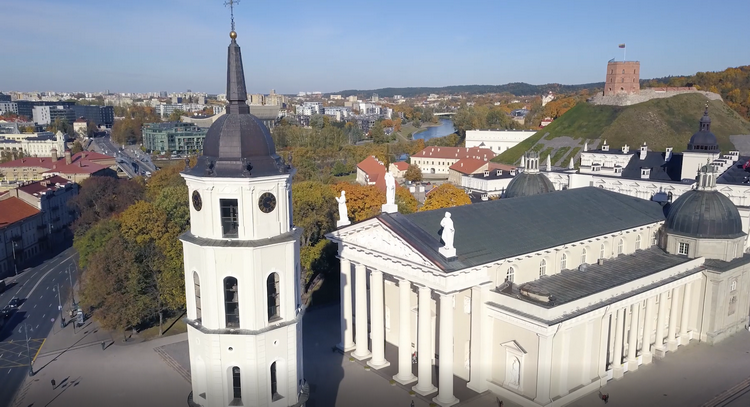 The Institute of Judicial Officers in Lithuania is the only establishment entrusted with the enforcement of all decisions submitted both by private plaintiffs, and by all types of public authorities. These are court judgements, sentences, rulings and decrees, as well as enforcement orders issued on the basis of arbitration decisions and orders; court orders and resolutions of institutions and officials regarding application of interim measures; court judgements regarding restriction of legal entity activities and legal entity liquidation; resolutions of institutions and officials in proceedings relating to administrative law violations to the extent they relate to the exaction of possessions; prosecutor's sanctions regarding eviction of natural persons from residential premises and other orders of the prosecutor to the extent they relate to the exaction of possessions; notarial executive records according to protested or unprotested bills of exchange or checks and notarial enforcement orders regarding the drawing up of an inventory of inherited property (supplementation of the inventory of inherited property); resolutions of the Labour Disputes Commission; resolutions of institutions examining consumer disputes; and resolutions of other institutions and officials whose enforcement in civil proceedings is determined by law. 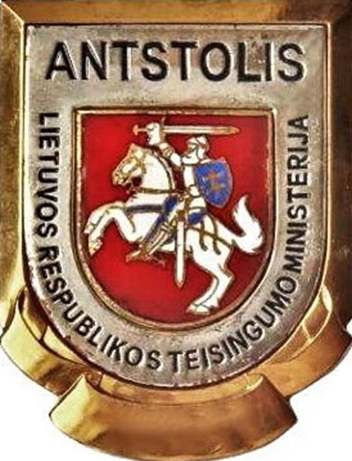 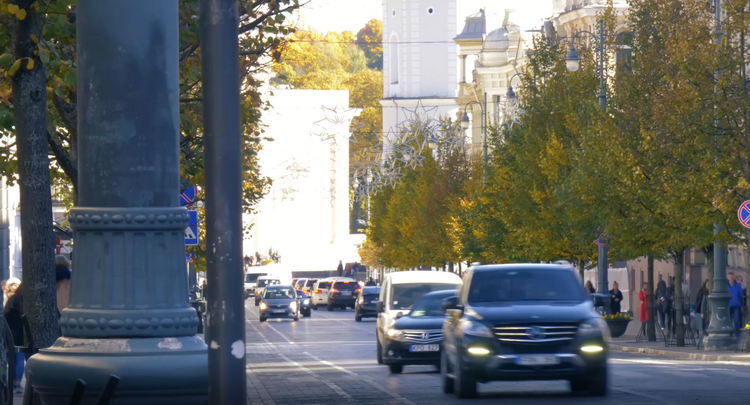 90 percent of enforcement procedures are executed electronically. This ensures transparency, greater speed of procedures and the lowest possible cost.

Judicial officers' information system. The system that has been operating since 2003 was substantially modernised in 2013. Currently, most enforceable titles are prepared and stored in the updated system. The system is linked to 25 official state registers enabling judicial offices to receive all the necessary data in real time. Parties to the proceedings can now directly track the enforcement of decisions, submit requests and initiate procedural actions electronically. Each month, around 10.7 million procedural actions are performed, and around 283 thousand procedural documents are served upon participants to the proceedings via the system. 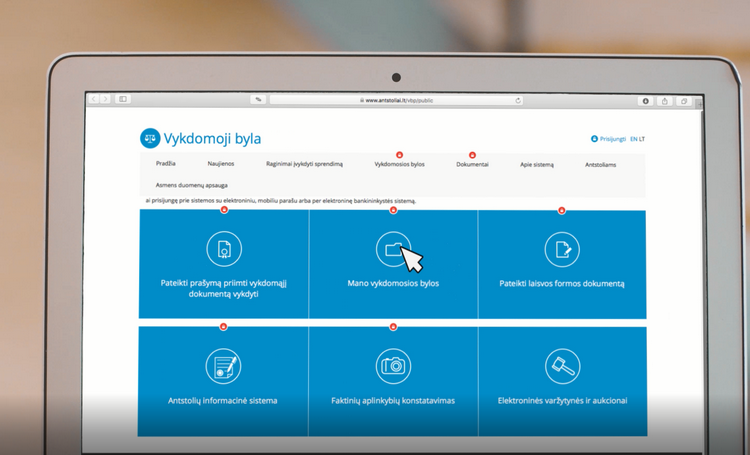 Cash restrictions information system. A unique innovation with no analogues anywhere in the world has been implemented in Lithuania in September of 2015. Centralised, proportionate write-off of debtor funds to all creditors executed via the said system ensures equal opportunities to recover debts. Ordersof judicial officers to restrict the disposal of cash or enforce the write-off of debtor funds are submitted to all credit institutions via electronic means of communication. As many as 12 commercial banks operating in Lithuania, including their branches and other credit institutions, as well as several dozens of credit unions belonging to the Lithuanian Central Credit Union are connected to the system. This system ensuresequality among all plaintiffs: both public institutions, legal entities and natural persons receive an appropriate share of recovered funds at the same time.

100 percent electronic auctions. E. auction system started functioning on 2 January 2013. Lithuania was the first in the region who introduced a fully electronic bidding process. The information about all property being sold by e. auction is announced on the special Internet site www.evarzytynes.lt. The time of the auction, the category of the property and the place of the property, the original sale price and size of the fee of a participant in the auction are specified in every announcement. Also, a short description of the property is presented, pictures of the property and any other additional information can be attached to the announcement. Citizens of Lithuania or foreign countries and legal entities that make use of electronic banking systems in effect in Lithuania or who have an electronic signature issued in Lithuania have the right to register themselves at a distance for and participate in the auction. In the course of one day following the end of the auction the judicial officer who organized the e-auction receives a notification about the winner of the auction. A notification is sent to the winner of the auction about winning the auction. Within three working days after the full price of the whole property has been paid, the judicial officer prepares a Report of Sale of the property sold by auction. After the buyer has signed the Report, the right to ownership of the property sold by auction is transferred to him/her. 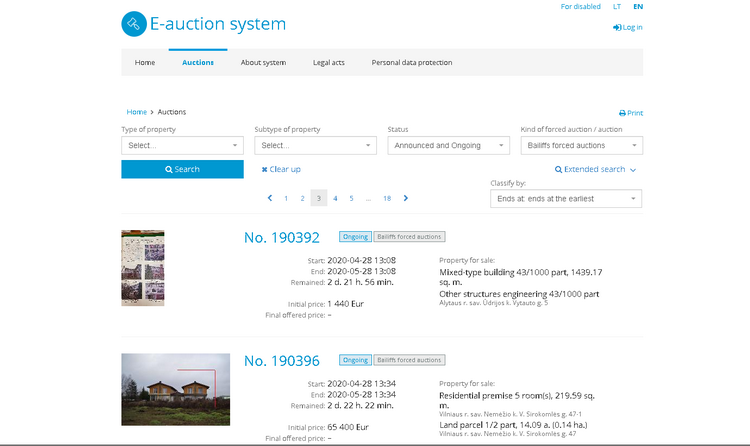 In the period of 2017-2019, the number of appeals to court against the actions of judicial officers has decreased by 52 percent in the course of two years. On average, only 1 of 4 125 executive proceedings are appealed against. Only 14.4 percent of appeals examined in court are partially or fully satisfied, while others are either rejected or not examined.