Recovery from digital money is a task of the time for all countries, including Lithuania 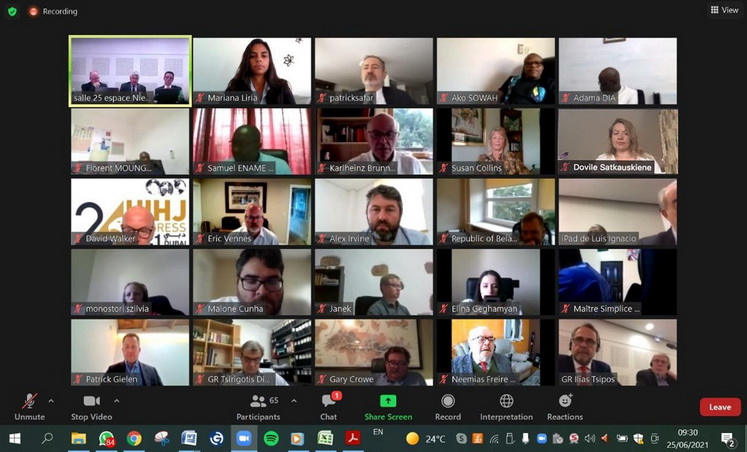 Digitization does not leave any country aside. Therefore, debt recovery from digital money must be as global as the development of virtual currencies.

"We need to harmonize digital recovery systems right from the beginning. A global digital recovery code, which would set out general regulatory principles, would help us achieve such goal. Each state would start regulating on the basis of general principles",– said Marc Schmitz, President of UIHJ and a Belgian judicial officer.

According to Dovilė Satkauskienė, the Director of the Chamber of Judicial Officers of Lithuania, the Secretary General of European Union of Judicial Officers (UEHJ) and the representative of Lithuania in the Permanent Council of UIHJ, all the practical issues of digital recovery that were raised by the Permanent Council of UIHJ are also relevant for Lithuania. Lithuania’s leadership in the market of financial technology provides an opportunity for a move towards digitalization of money and recovery of debts.

In the name of effective recovery, we will have to ensure recovery from digital money as well,– says D. Satkauskienė.

The practical issues of digital recovery are being analyzed internationally by a scientific working group, put together by the UIHJ, which seeks to establish the basic principles of legal regulation.

The President of UIHJ, M. Schmitz, showed an example of a clear lack of enforcement measures – blockchain databases. "If a decision is made through arbitration in regards to the blockchain and that decision is not carried out in good faith, then who can help enforce it when the judicial officer is outside of the blockchain?",– M. Schmitz noted. Another practical issue is the cancellation of digital transactions: so far there are no technical ways to return digital money to its original location, that it has been held in. Another problem is personal identification when seizing digital property: if the debtor has bitcoin in an electronic wallet or a mobile phone, how can the judicial officer get the private “key” to do any enforcement actions with the aforementioned bitcoin? So far, legislators are yet to regulate these issues accordingly, so it is important to devise and propose mechanisms that would force the debtor either to disclose the necessary information or to impose appropriate sanctions for the non-disclosure and non-compliance.

As it was added by the Secretary of UIHJ, Jos Uitdehaag, in the end, even if bitcoin were found, at this time it would be unclear for the judicial officer on how to and at what price the seizedareštuotas bitcoin could be sold. "Bitcoin is not stable. Elon Musk, a billionaire-businessman could write a Twitter post and the value of bitcoin could drop by thirty percent. How can a judicial officer store bitcoin and where? Can I have a special "wallet" for cryptocurrencies that I, as a judicial officer, have seized?”, – J. Uitdehaag wondered.

The harmonization of digital recovery will be one of the key topics at the 22nd Congress of UIHJ. The aforementioned Congress will take place in Dubai, the largest city in the United Arab Emirates, in November, 2020. Congress is the highest governing body of the UIHJ, held every three years in various different locations around the world.

You can have a look at UIHJ and UEHJ (European Union of Judicial Officers) activity reports here: 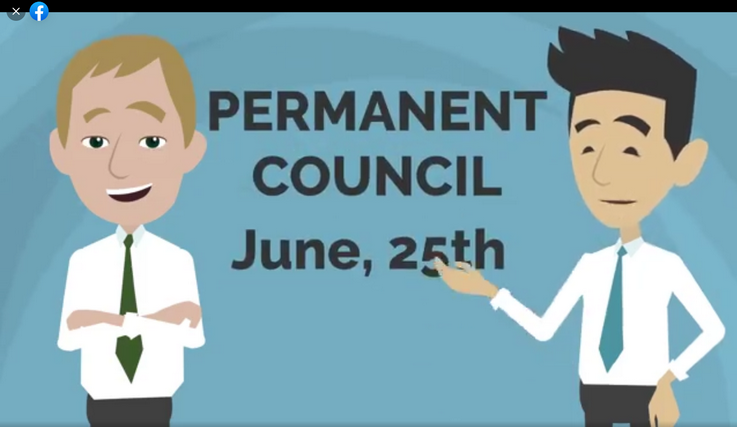