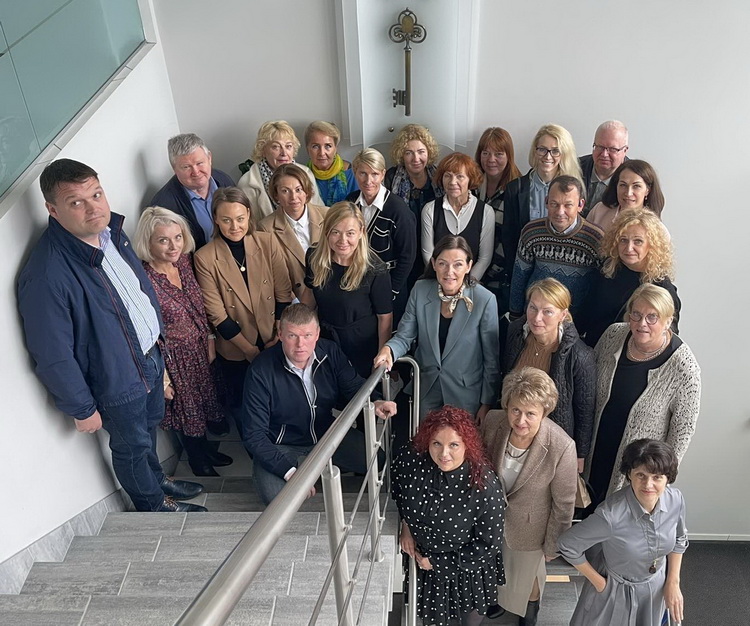 The visit of Estonian judicial officers in Vilnius on September 15 provided an opportunity to share news among colleagues relating to the judicial officer profession, and compare the judgment enforcement systems of Estonia and Lithuania.

The prospects of modernization of processes carried out by judicial officers in both countries are associated with the implementation of information technologies. And the COVID-19 pandemic period helped the interested parties in the judicial officers' offices of Estonia as well as of Lithuania to master remote communication with judicial officers.

A round table discussion on the experiences of judicial officers of Estonia and Lithuania was held at the Chamber of Judicial Officers of Lithuania. 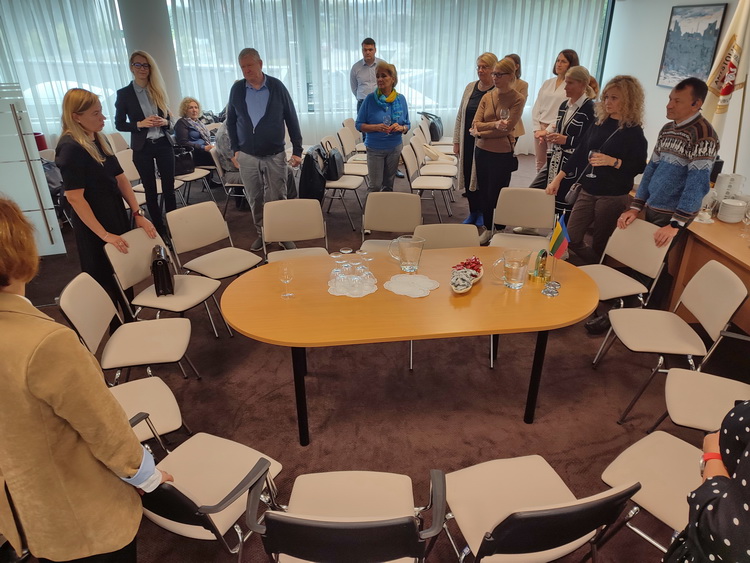 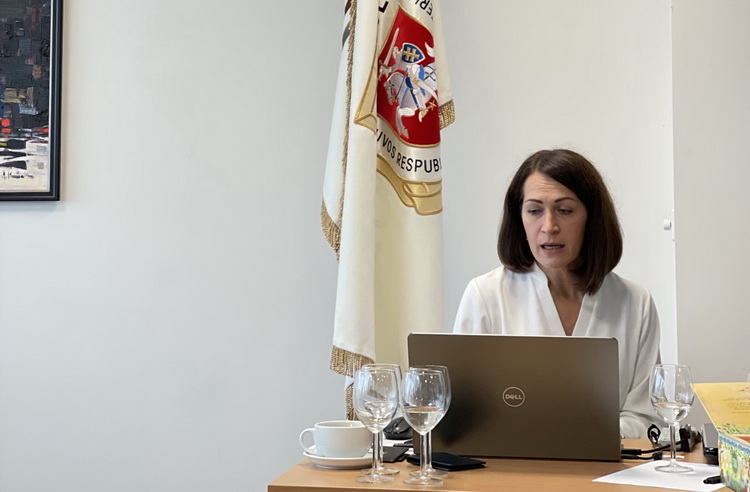 In her words, this is the only way to ensure smooth and fair processes.

Estonian judicial officers also carry out many procedures electronically, however this requires the use of at least three information systems. Although seizure of debtors' accounts is applied electronically, it is still not as effective as in Lithuania, since the exchange of data on bank account balances and applied restrictions does not take place as quickly.

The most common requests from clients remain similar to this day: various circumstances related to construction and rented premises, consequences of water supply and sewage system accidents, electronic information, etc.