A remote international conference was held on November 8 to discuss topical subjects related to enforced debt recovery with private judicial officers working in the Karaganda region of the Republic of Kazakhstan.

The event provided an opportunity to compare regulatory solutions and practical tools used by judicial officers. As acknowledged by the participants of the conference, the methods of process modernization are similar in both countries: centralized information systems are widely used, and procedures are being transferred to the electronic space. However, the legal principles of debt recovery and the limits of competence of judicial officers differ significantly in Lithuania and Kazakhstan.

As members of the Presidium of the Chamber of Judicial Officers of Lithuania – judicial officers Vitalis Milevičius and Sonata Vaicekauskienė – explained to their colleagues, there are no mandatory recovery percentage rates in Lithuania. The system of payment for work motivates judicial officers to work effectively: the more debts are actually recovered, the more income the judicial officers' office earns. Lithuanian judicial officers do not wear any uniforms, but they do have named certificates and special marks. Member of the Presidium of the Chamber of Judicial Officers of Lithuania, judicial officer S. Vaicekauskienė

According to the observation of judicial officer Aleksandras Selezniovas, the principles of legal regulation in Lithuania and Kazakhstan are different, just as the countries themselves are different.

"It is a different approach, different philosophies, which is neither bad nor good," said A. Selezniovas. However, in his words, if the rule "either get a job or be prosecuted" was established for debtors who do not pay child support in Lithuania, our country would very soon have a lawsuit filed against it at the European Court of Human Rights. 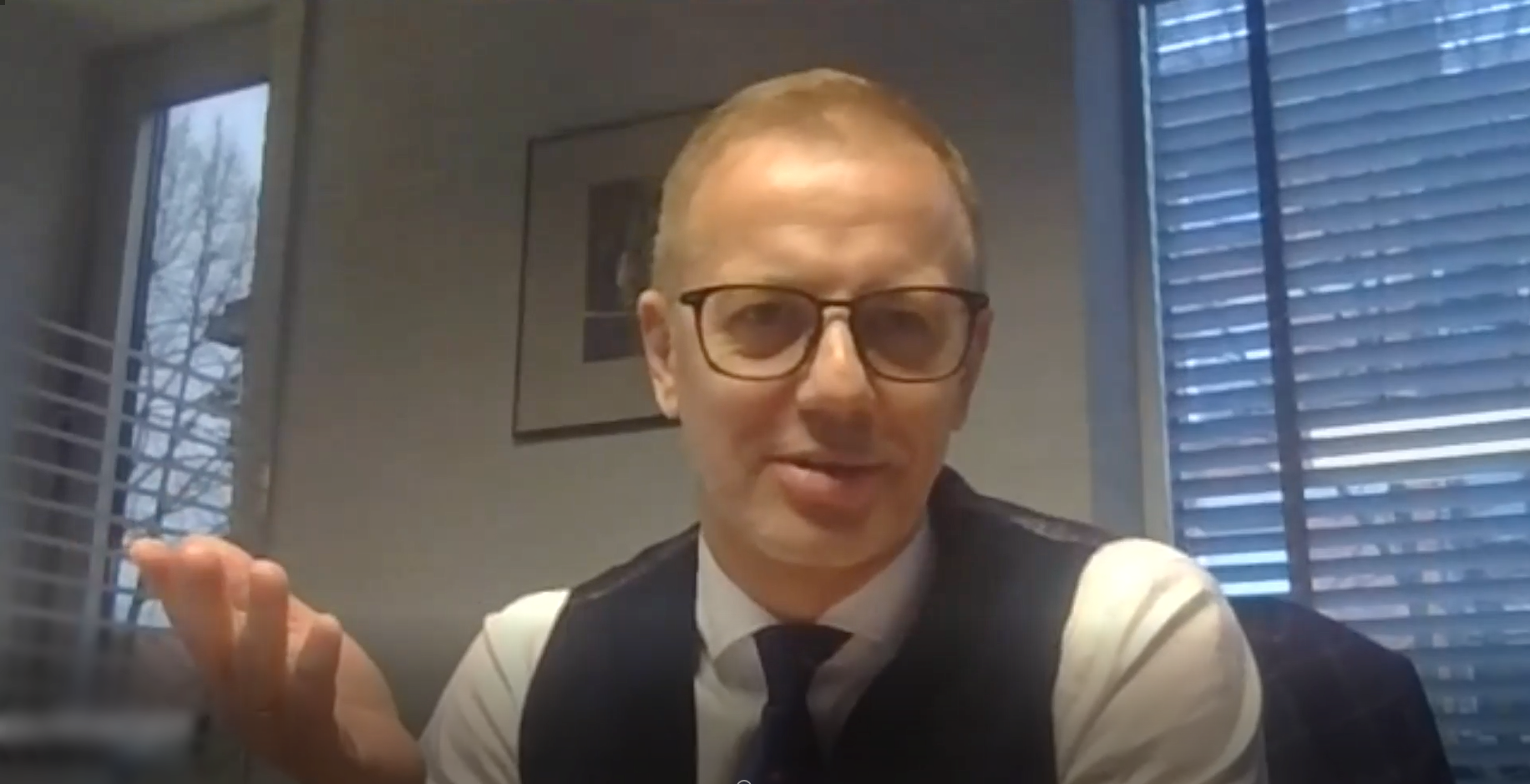 Another leverage in Kazakhstan is the ban on leaving the country for debtors who are wanted by the police. In response to the question of his colleagues from Kazakhstan, whether such a measure is also applied in Lithuania, judicial officer A. Selezniovas assured that it would not be possible to apply such a measure neither in our country nor in any other European Union country where there is no internal border control. 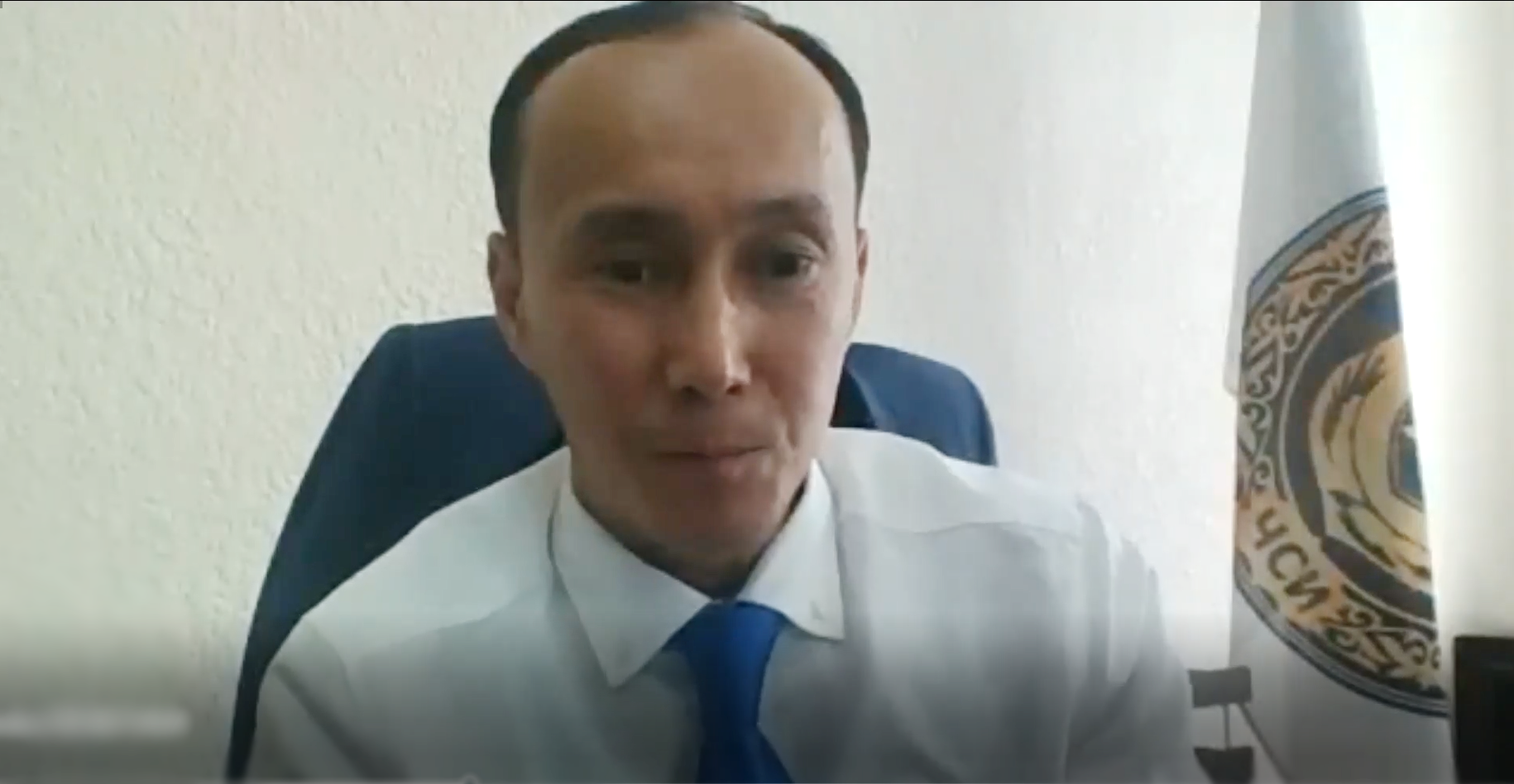 Judicial officer S. Vaicekauskienė, a member of the Presidium of the Chamber of Judicial Officers of Lithuania, told her colleagues from Kazakhstan how the professional self-regulation of Lithuanian judicial officers works and how the recovery of various debts, including child support debts, is carried out.

While presenting the information systems used by Lithuanian judicial officers, member of the Presidium, judicial officer V. Milevičius emphasized that about 60% of the work performed in judicial officers' offices has been automated with the help of technologies. However, according to him, it is impossible to completely eliminate human involvement in the debt recovery process, since qualified individual solutions are necessary in most cases. Member of the Presidium of the Chamber of Judicial Officers of Lithuania, judicial officer V. Milevičius

Among the frequent cases are requests to record the condition of existing buildings before planned construction works. "For example, a builder wants to build a large building in the old town of Klaipėda. He requests to record how the embankment, sidewalks and building facades look in the neighbouring blocks near the site of the planned building. My client and I take a video camera and walk around the old town for three hours. If any resident later claims that a "Kamaz" drove by and damaged something, our report of ascertained factual circumstances will always enable us to make sure whether the damage was there or not before the construction," said A. Selezniovas.

Private judicial officers have been operating in Kazakhstan since 2012, and a new breakthrough in their activities took place in 2015, when the Republican Chamber of Private Enforcement Officers of Kazakhstan was established. A specially established training centre ensures the qualifications and regular improvement of professional knowledge of judicial officers and their office employees.