The Opinion of Portal Readers: Easing of The Debt Burden Should Not Boomerang Creditors 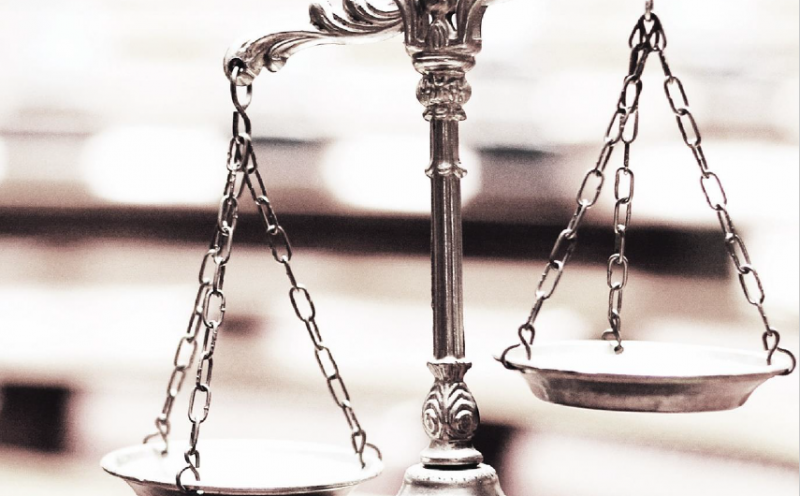 People's sensibility to debtors is not unconditional and is not the same as preparing to assume a portion of the financial burden for themselves.

This was revealed by surveys conducted on the portal 15min.lt, where opinions were expressed by 9340 readers in.

In September, readers of the portal were asked who, in their opinion, was responsible for the execution of punishments for criminals and other offenders and the recovery of penalties.

60 percent of respondents said that the criminals and offenders must pay their penalties themselves. 36 percent portal readers believe that individuals who do not pay penalties should perform public works free of charge. And only 4 percent replied that the recovery of non-payment of penalties due should be financed by the state or by all taxpayers (such consequences would inevitably result due to transfer of functions of recovery of penalties to public authorities that are maintained from the budget).

In November, the readers of the portal shared their opinions on the decision of Seimas to save at the expense of children and victims and thus to reduce the amounts deducted from debtors (Amendments to the Code of Civil Procedure come into force on December 1st).

According to 51 percent of survey participants, such a discount to debtors is immoral, as childcare alimony and allowances due to damages for crimes must not decrease. 41 percent responded that the law should provide with the possibility of recovering debts in accordance to the financial situation and the state of health of the debtor and the creditor. Only 7 percent chose the answer that debtors should be allowed to take a breath and rest.

Such survey results are a clear signal that one-sided discounts to debtors are regarded as a violation of a large part of creditors. They reveal the need to pay more attention to ensuring the legitimate expectations and balance of interests of the two debt recovery parties.