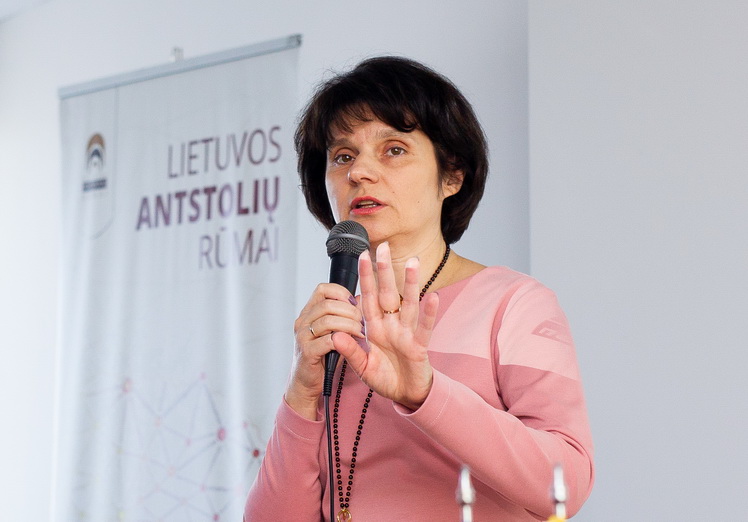 I. Karalienė, Chairwoman of the Presidium of the Chamber of Judicial Officers of Lithuania

While expressing gratitude to colleagues for their trust, I. Karalienė, Head of the Chamber of Judicial Officers of Lithuania, stated she would strive to continue the work already initiated and at the same time generate the new ideas required in this age without hesitation. In her opinion, joining self-government by new and young people is a way to enrich it with a new perspective.

According to I. Karalienė, following the recent amendments to the Code of Civil Procedure and the Enforcement Instructions, the situation of not only creditors and debtors but also of judicial offices undergoes some changes. It has determined the challenge to ensure a stable decision-making process for judicial offices by collecting fewer circulating funds.

The Chamber of Judicial Officers of Lithuania has already started consultations and submitted draft legislative acts to the Ministry of Justice on optimizing the management of procedural documents. It is proposed to change the procedure for notification of the parties to the proceedings and to notify by registered mail only of the initial enforcement actions. This would encourage individuals to become more involved in e-filing and at the same time enable the application of rational and reasonable measures for reducing enforced recovery costs.

Assist. Dr. Vytautas Nekrošius, Professor of Faculty of Law of Vilnius University who participated in the meeting, admitted that since 2003, when the Chamber of Judicial Officers of Lithuania was established, it has greatly strengthened as a professional self-government of judicial officers. “The judicial body is one of the elements of the legal system that cannot be demolished, because this would lead to destroying the state and democracy,” Assist. Dr. V. Nekrošius said. 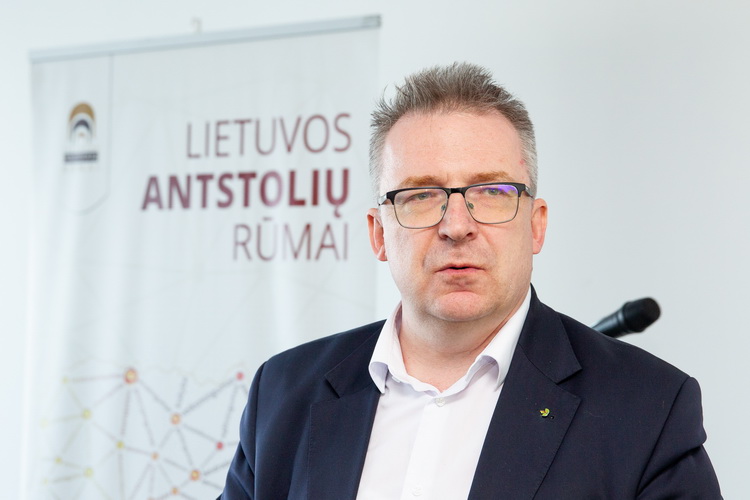 Igor Golubajev, Senior Advisor to the Legal Institutions Group at the Ministry of Justice, agreed with the suggestions made by I. Karalienė, the Chairman of the Presidium, for a more cost-effective decision-making process. According to him, the current Code of Civil Procedure still contains many provisions from the old Code of 1964. Therefore, we should take advantage of the time of change and transform the approach to debt recovery.

The Chamber of Judicial Officers of Lithuania has currently 116 members. Among them are 65 are women and 51 are men. The average age of the association members is 47.2. There are 98 judicial offices and 19 branches of judicial offices in towns and district centres.